“We celebrate the achievement of women, known and unknown, remembered and forgotten, who have forged the way for those of us in science […]

With these words Princess Nisreen El-Hasemite, BSc MDc MD PhD, commenced her talk at the The International Day of Women and Girls in Science Assembly on February 11th 2022.

Globally, only 33 per cent of researchers are women, and they are awarded less research funding than men, and are less likely to be promoted.

As the world continues the struggle against COVID-19 and the critically important climate change crisis, the full and equal participation and leadership of women and girls in the science communities is more essential than ever.

It is time to recognize women’s contributions in research and innovation, defeat stereotypes and reverse discrimination against women and girls in science.

The LIT wishes to join and support the United Nations in celebrating its 7th anniversary of International Day of Women and Girls in Science on 11 February 2022. This anniversary represents a call for women’s equal access to and participation in science, and a celebration of those that are already leading and bringing innovation in science around the world.

At LIT women scientists are supported and recognized for their important work and contribution to scientific advancement, but also for their crucial role as agents of change in the gender-equality global discourse. 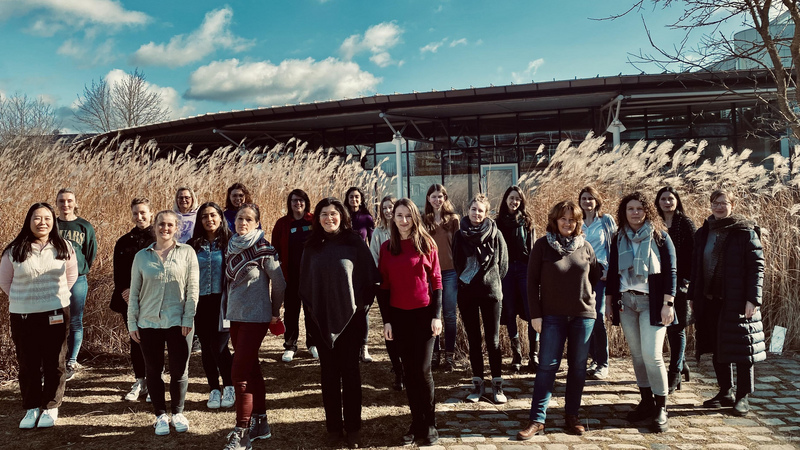